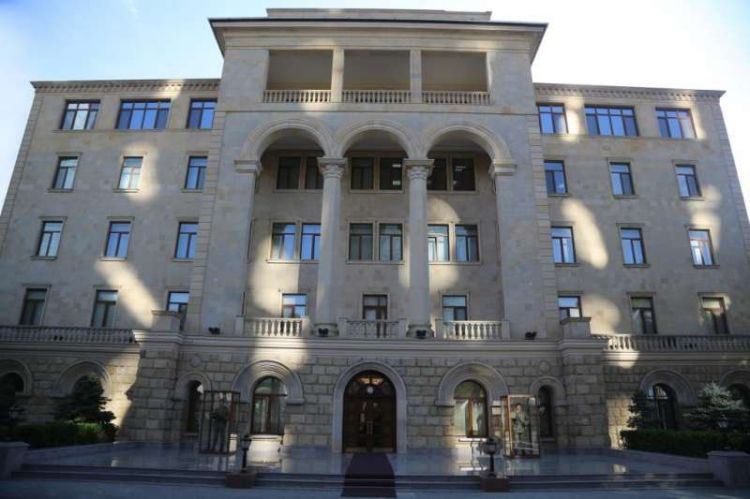 The command staff of the Azerbaijan Army decided to launch a counter-offensive operation of our troops along the entire front to suppress the combat activity of the armed forces of Armenia and ensure the safety of the civilian population, Report says, citing Defense Ministry.

The military personnel and tank units, with the support of units of the Rocket and Artillery Troops, frontline aviation, and unmanned aerial vehicles (UAVs) have destroyed determining a large number of manpower (military personnel), military facilities, and military equipment of the Armenian armed forces located in the forward line and in the depths of the enemy's defense.

According to the information received, 12 OSA anti-aircraft missile systems of the Armenian air defense units were destroyed in various directions. A combat helicopter of the Air Force of Azerbaijan was shot down in the Terter direction, the crew members are alive.
The blitz counter-offensive operation of our troops continues.