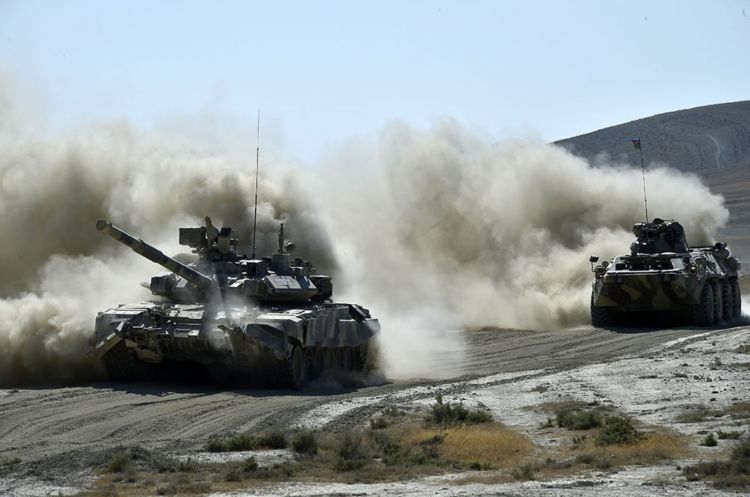 “We condemn Armenia’s attacks against civilians. Turkey stands by Azerbaijan in the face of such attacks,” he said.

Azerbaijan's Defence Ministry said early Sunday that Armenia launched large scale attacks against civilians and its military and it launched an operation in retailation along the "contact line," a heavily-mined no-man's-land that separates the Armenian-backed forces from Azerbaijani troops in the region.

“Armenia has violated the ceasefire and showed that it is against peace and stability. The international community should immediately say ‘no’ to this dangerous provocation,” Kalın added.

“We wish Allah’s mercy upon the victims. Azerbaijan is not alone, it has Turkey’s full backing,” he concluded.

The Azerbaijani ministry previously also said that an Azerbaijani helicopter had been downed but that its crew had survived.

The two former Soviet countries have long been in conflict over Azerbaijani territory of Nagorno-Karabakh, which is under illegal Armenian occupation, and border clashes have intensified in recent months.