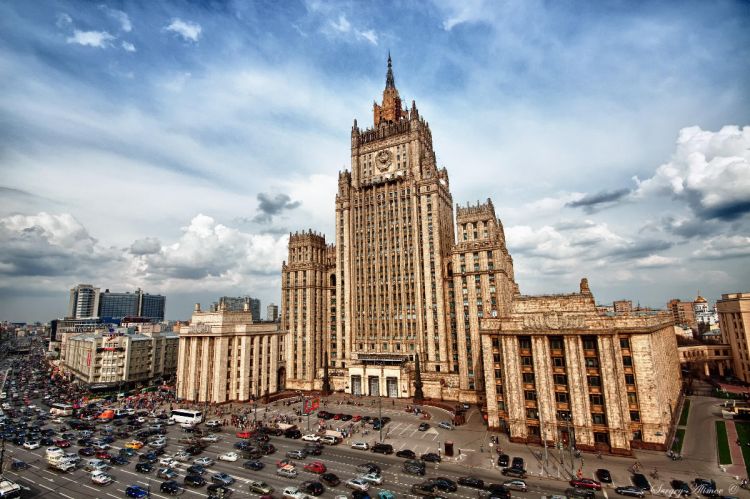 "In accordance with the available information, the situation in the zone of the Nagorno-Karabakh conflict has sharply deteriorated," the message said. "There is intensive shelling along the contact line from both sides. There is the information about the casualties. We call on the sides to immediately cease the fire and start negotiations to stabilize the situation."