“A hand grabbed my leg, I saw it was my daughter…” - our resident who suffered from the Armenian attack - PHOTOS
Read: 331 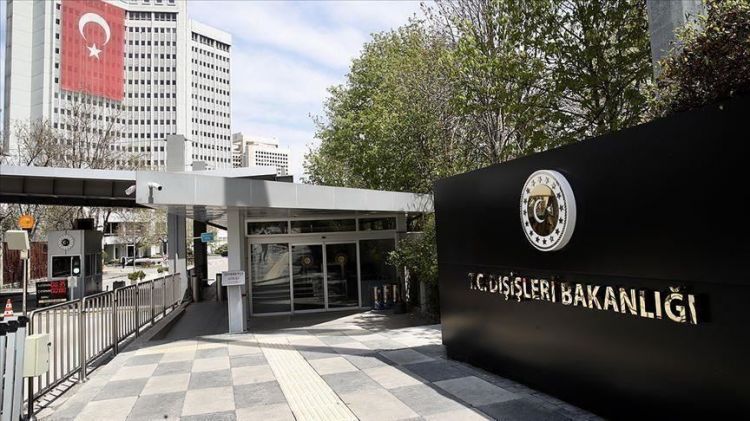 “We strongly condemn the Armenian attack which is a clear violation of international law and caused civilian casualties,” the Turkish Foreign Ministry said in a statement.

With this, Armenia once again proved that it is the biggest obstacle to peace and stability in the region, the statement said.

Turkey will stand with Azerbaijan by all means, the Foreign Ministry said, adding that Baku had the right of self-defense to protect its people and territory.

Ankara also extended condolences to the brotherly people of Azerbaijan and wished speedy recovery to the wounded.

Relations between the two former Soviet nations have been tense since 1991 when Armenian military illegally occupied the Upper Karabakh, or Nagorno-Karabakh region, an internationally recognized territory of Azerbaijan.

Four UN Security Council and two UN General Assembly resolutions as well as decisions by many international organizations refer to this fact and demand the withdrawal of the occupational Armenian forces from Upper Karabakh and seven other occupied regions of Azerbaijan.