Up to 2,300 Armenian forces were neutralized | Eurasia Diary - ednews.net

Up to 2,300 Armenian forces were neutralized 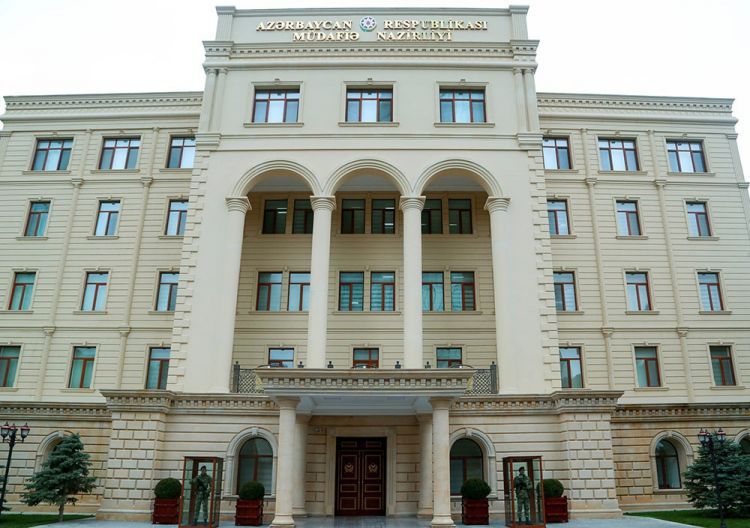 The intense battles conducted by the Azerbaijani Army for the liberation of occupied lands continue.
According to the official website of the Ministry of Defense, from September 27 to this morning, 2,300 enemy troops were killed and wounded, about 130 tanks and other armored vehicles, over 200 artillery, rocket launchers, mortars, about 25 air defense devices, 6 command-control and command-observation posts, 5 ammunition depots, about 50 anti-tank vehicles and 55 vehicles were completely destroyed.
During yesterday's battles, 1 S-300 anti-aircraft missile system of the enemy was destroyed in Shushakend area of ​​Khojaly region.
The enemy, which had mobilized additional forces in the direction of Madagiz,  attempted to launch attack to retake the lost positions. This activity of the enemy is being prevented and our troops are conducting a counterattack in order to break its resistance.
Currently, military operations are underway along the entire front.