"I can no longer see France, which shines in all its glory" - A moral lesson from a French Muslim woman to Macron
Read: 440

Azerbaijan's liberation of its own territories destroys the previous order in the South Caucasus - Expert
Read: 437

President spoke about how he proved to the world that Karabakh is our historical land in his address to the nation
Read: 348

"The beauty of Karabakh is felt when it is united with Azerbaijan" - Umud Mirzayev - VIDEO
Read: 318 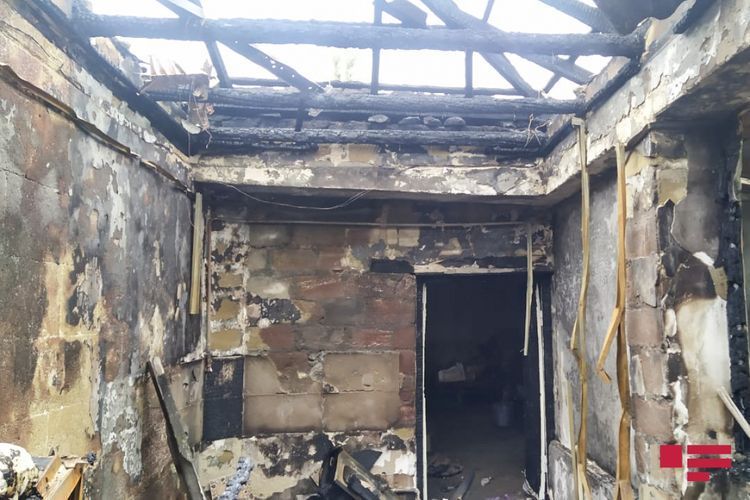 Armenian army continues to fire on Azerbaijani settlements.
Eurasia Diary reports quoting APA that Gashalti village of Naftalan region was subjected to the attack by Armenian forces last night.
Heavy artillery shells hit the houses of villagers Samaya Babayeva and Fuzuli Badalaov. Samaya Babayeva's house burned down and became completely useless. Another part of the house collapsed.
It should be noted that since September 27, when the Armenian military provocations began, three houses in the village of Gashalti were destroyed by shells. 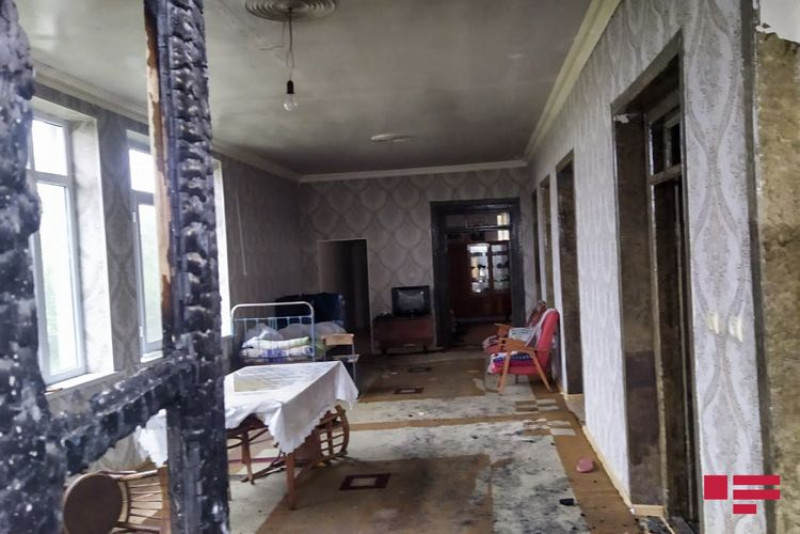 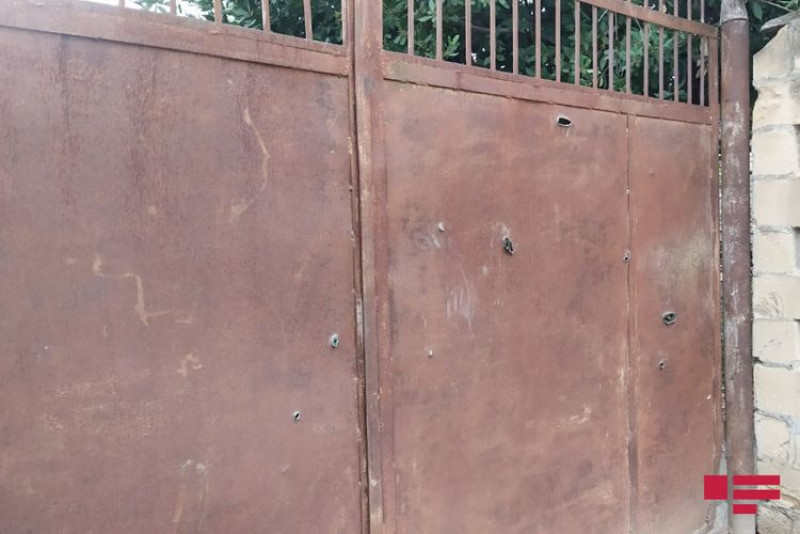 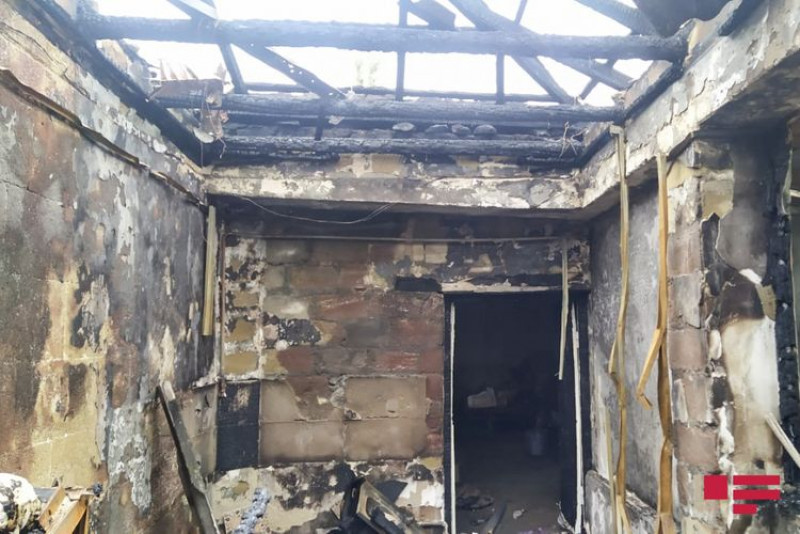 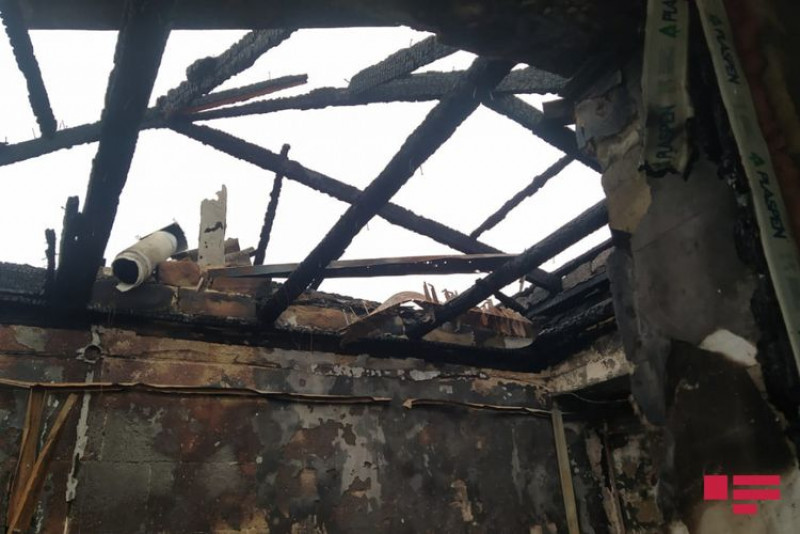