The desecration of Azerbaijani historical buildings and cemeteries is indicative of Armenian hatred - British Journalist
Read: 419 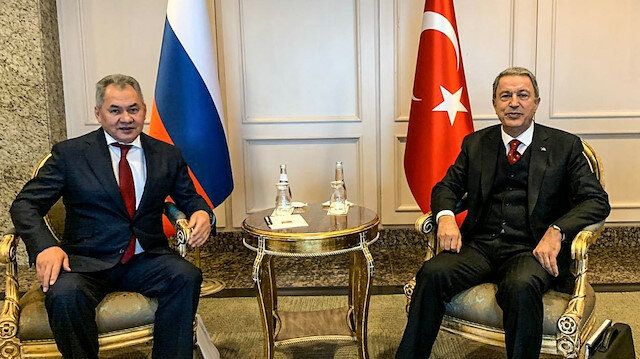 Stressing that Armenia needs to stop attacking civilian settlements in violation of the cease-fire and withdraw from occupied Azerbaijani territories, Akar added that Azerbaijan would not wait another 30 years for a resolution, said the statement.

A temporary humanitarian cease-fire was declared on Saturday, but it has been marred by Armenian violations, according to Azerbaijan.