" Now, Armenians have two choices: Either they accept the situation or leave the country " - Rovshan Ibrahimov
Read: 344 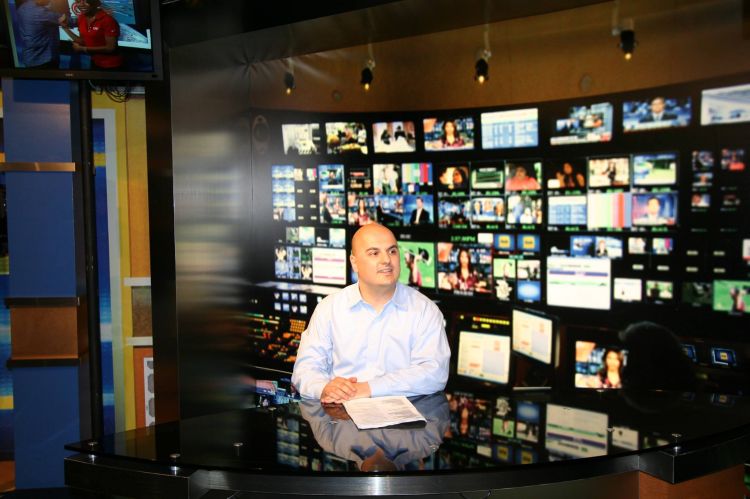 American expert Peter Tase made statement on Armenian aggression against the innocent civilians of Azerbaijan.

In the early hours of October 11, Armed Forces of Armenia have grossly violated the humanitarian ceasefire regime. Armenian fascist atrocities are committed in the regions of Goranboy, Tartar and Aghdam of Azerbaijan. These actions are worst crimes against humanity since the bloody days of the Second World War European Council and European Union are making a huge mistake while keeping silence and not acting urgently to pressure Yerevan and hold Nikol Pashinyan responsible. Charles Michel, the President of Euoprean Council is defending Armenia, with his silence and incompetence. As Martin Luther King once said; “Our lives begin to end the day we become silent about things that matters.” Mr. Michel and Ursula von der Leyen, the President of European Commission must take leadership role and pressure to urge Pashinyan and Arayik Aratunyan to stop committing war crimes and killing civilians inside the sovereign territory of Azerbaijan. Ignoring Armenian fascism is a catastrophe for European energy security, regional order and respect for human rights across the continent and in Caucasus. The weapons’ trafficking from European cities towards Yerevan, over tha last few days, orchestrated with civilian transportation aircraft is another crime that European responsible leaders must not tolerate.