The desecration of Azerbaijani historical buildings and cemeteries is indicative of Armenian hatred - British Journalist
Read: 404

Design work has begun on the construction of another highway in the territories liberated from the occupation
Read: 242

Activities on provision of peacekeeping contingent of Russia are being held - Azerbaijan`s Defense Ministry - PHOTOS
Read: 241

"I am very glad to announce that, Lachin region has been liberated from occupation." - Azerbaijani President
Read: 174 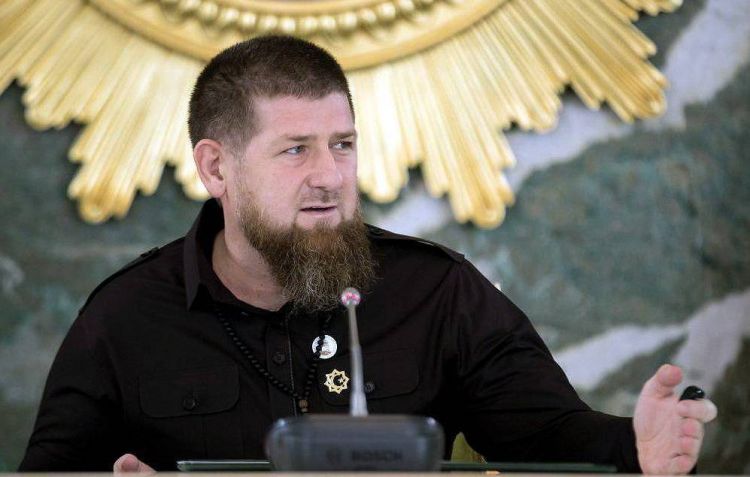 The terrorists who were killed in a special operation in Grozny had come to Chechnya from Syria to carry out terror attacks, Ramzan Kadyrov leader of Russia’s North Caucasus republic wrote on his Telegram channel on Tuesday, Tass news reports.

“Lately these “devils” have been in hiding outside Russia and they are holed up in Syria and other countries. Now after receiving an order from their Western sponsors, they came back and decided to carry out a number of terror attacks,” Kadyrov wrote.

According to him, the militants had been on a wanted list for a long time. Kadyrov also published the data on the neutralized gunmen. Three of them are Grozny natives, who were registered in the Chechen Republic, and the fourth one was also registered in Chechnya, but no information on his birthplace was released.

The relatives of those killed will be provided with assistance.