"The responsibility for this crime in Ganja will be hard for the Armenian leadership" - Azerbaijan Procurator-General | Eurasia Diary - ednews.net 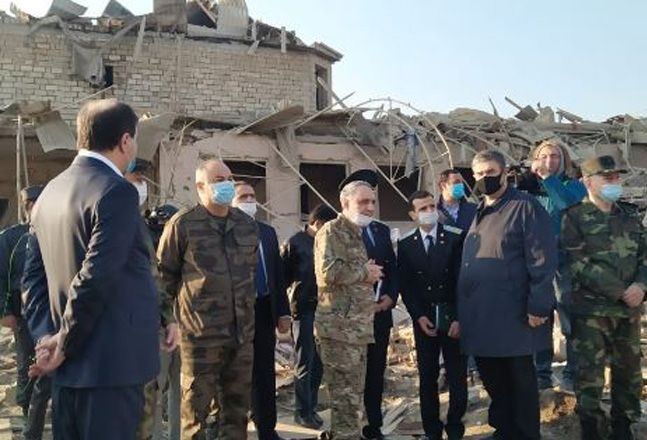