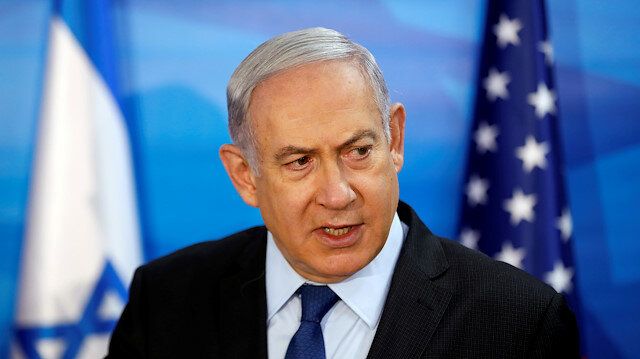 The United Arab Emirates (UAE) and Israel are set to sign an agreement for the mutual waiver of visas, Yeni Safak reports citing local media.

Israel’s KAN News network said the deal will be finalized Tuesday while noting that the UAE will be the first Arab nation lifting visa requirements for Israeli nationals.

The agreement will be signed during a ceremony at Tel Aviv’s Ben Gurion International Airport which will be attended by Israeli Prime Minister Benjamin Netanyahu, US Treasury Secretary Steven Mnuchin and a UAE minister.

On Sept. 15, Bahrain and the UAE agreed to establish full diplomatic, cultural and commercial relations with Israel after signing controversial agreements at the White House.

The deals have drawn widespread condemnation from Palestinians, who say the accords ignore their rights and do not serve the Palestinian cause.