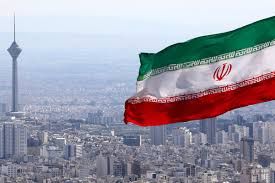 Pointing to the importance of the Gulf security, Hatami on Monday said any threat in the region, following normalization of ties between Israel, the United Arab Emirates and Bahrain, will trigger Iran’s “direct and clear response”, Xinhua news agency reported.

Iran has repeatedly urged regional cooperation for the security of the Gulf region, noting foreign military presence as the cause of insecurity in the region.