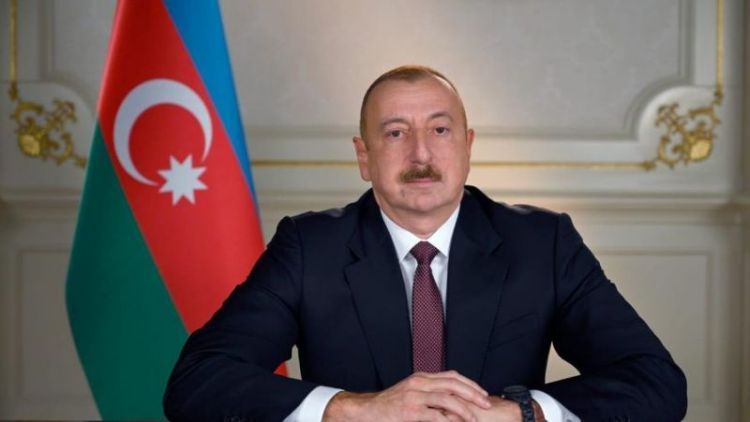 Today, Azerbaijani Armed Forces have liberated a number of areas from Armenian occupation.

Eurasia Diary reports that the President of the Republic of Azerbaijan Ilham Aliyev wrote on Twitter.