Every Armenian resident of Karabakh will have to take a written oath of allegiance to Azerbaijan - Expert
Read: 535

"The destruction of the city of Fuzuli is a clear example of Armenian vandalism and savagery against Azerbaijan and the Azerbaijani people" - Erkan Ozoral
Read: 351

"Agdam operation was already part of plan, we would have liberated Agdam, anyway" - Azerbaijani President
Read: 244

Armenia uses children as soldiers against the Azerbaijani Army - PHOTOS 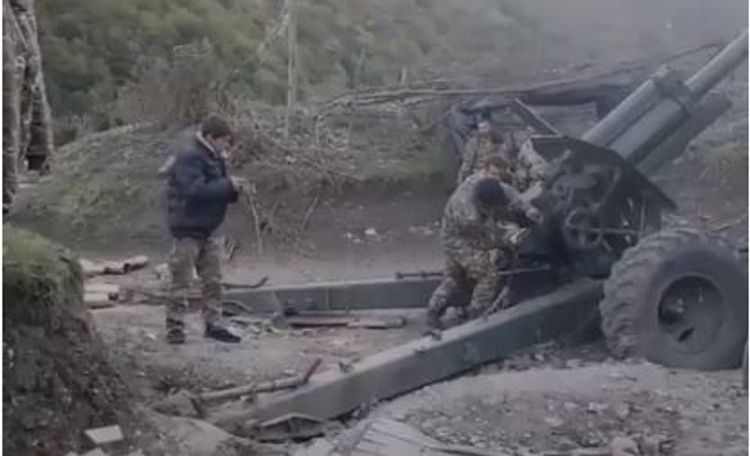 A video reflecting the lack of personnel in the Armenian armed forces was shared on social networks.
The video, presented by Eurasia Diary with reference to APA, clearly shows that Armenia uses children as soldiers against the Azerbaijani Army.
Armenia's use of children as soldiers is in clear violation of many international conventions and norms - the UN Convention on the Rights of the Child and the UNICEF Paris Convention.
It should be noted that the Armenian media reports that there is a lack of food, military clothing, medical supplies in the army of Armenia. 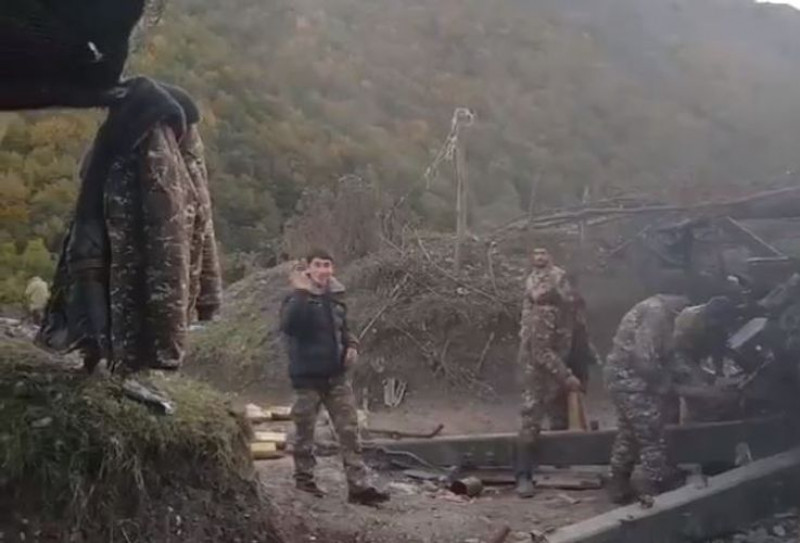 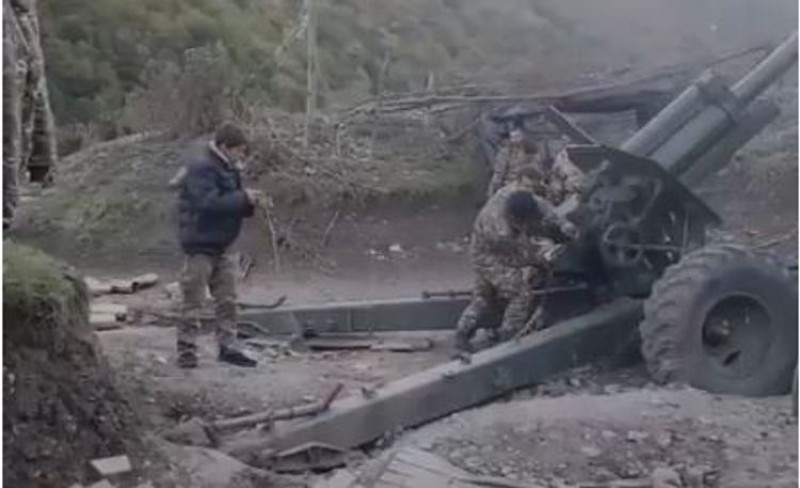