Iran and Afghanistan connected by rail 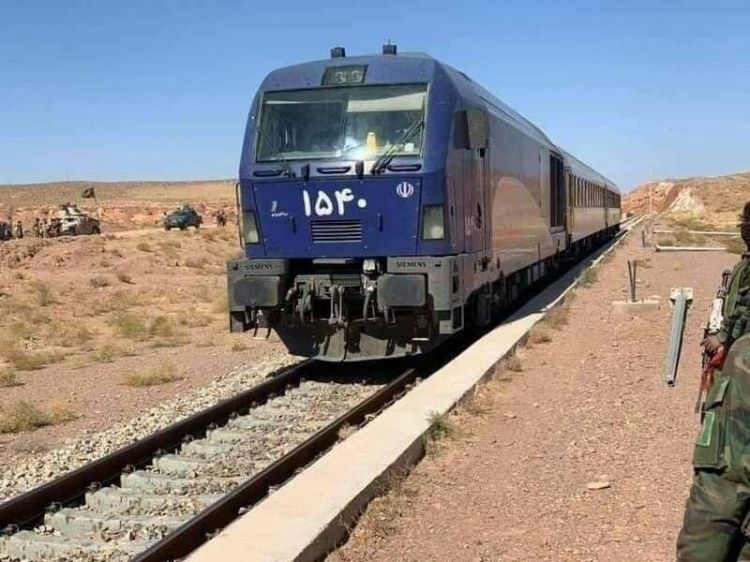 The Khaf-Herat railway was made with the help of Iran. The train transported passengers from Iran to Afghanistan for the first time through railroads, which was welcomed by the people of both countries.

Jilani Farhad, spokesman of Herat governor, told IRNA on Thursday that the train transported an Iranian delegation to Herat on Wednesday.

He added that the railroad will soon be able to transport passengers and goods, which bring about sustainable development for both countries.

An Afghan trader, Abdulali Sarvari, told IRNA that the railroad will connect Afghanistan, which is landlocked, not only to Iran but also Central Asia countries and other parts of the world through Chabahar Port.

He added that the railroad can reduce the costs and shorten the time of transporting goods.

The railway is expected to transport two million tons of goods and 200,000 passengers per year.