Archaeological sites discovered on the territory of the Keshikchidag State Historical and Cultural Reserve - PHOTOS
Read: 188

The MoU is a new stage, a historic event in the energy cooperation between Turkmenistan and Azerbaijan
Read: 156 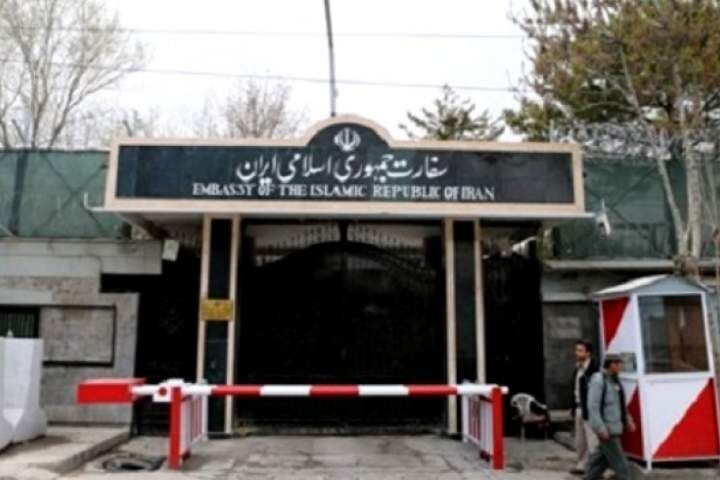 Iranian diplomatic mission in Kabul announced that a missile hit the embassy on Saturday, adding that the accident had no casualties and all staff are in safe conditions, IRNA news reports.

Iranian embassy wrote in its official Twitter account that one of the missiles shot this morning landed in the embassy.

It added that several shrapnel shells hit the main building, windows, and installations.

Kabul today observed rocket attacks and explosions which resulted in casualties for civilians.