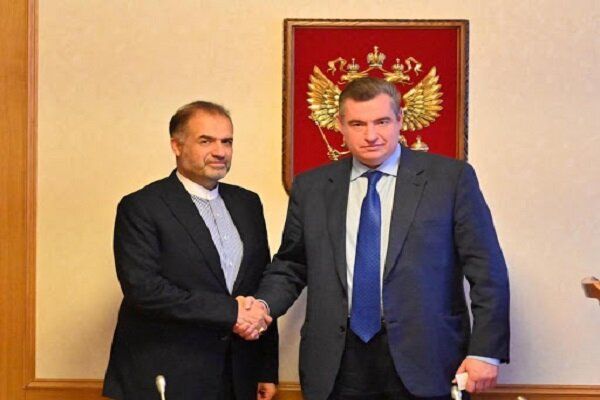 During the meeting, the two sides discussed bilateral relations, especially in the political, economic, parliamentary fields, as well as regional and international developments, including cooperation between the two countries in the framework of international forums such as the General Assembly and the UN Security Council.

The two sides expressed their desire for the continuation of their contacts and meetings regarding the relations between the two countries.