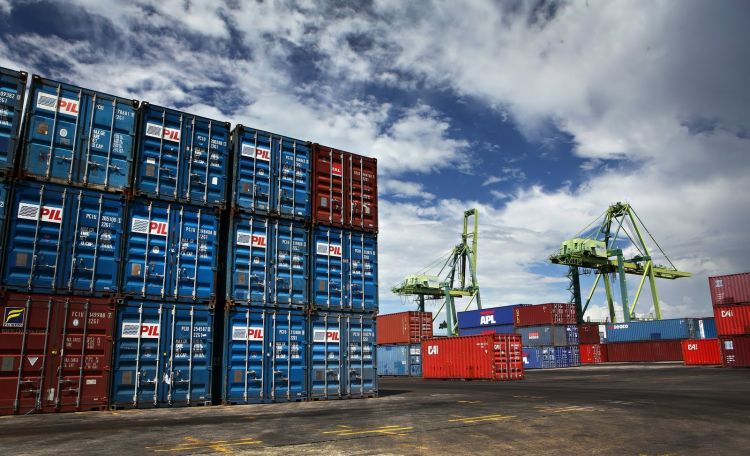 The North-South Corridor is one of the strategic routes in the east which Iran, India, and Russia signed an agreement for it in 2000 to make use of it.

The North-South Corridor is the most notable trade link between Asia and Europe, which is up to 40 percent shorter and costs up to 30 percent cheaper than traditional routes in terms of distance and time.

The director-general of Islamic Republic of Iran Customs Administration’s (IRICA) Transit Bureau Mostafa Ayati said about the North-South Corridor that with the first ship moving from Amirabad port of Mazandaran province on Monday, November 16, and berthing in Kuryk port in Kazakhstan, the possibility of sending transit goods in the north-south corridor of the sea route was provided.

The TIR Convention is the most important international transit convention with 76 member-states and with the presence of the largest economies in the world, and the Islamic Republic of Iran has been one of the most effective and active members of this convention in recent years.

The Convention on International Transport of Goods Under Cover of TIR Carnets (TIR Convention) is a multilateral treaty that was concluded at Geneva on November 14, 1975 to simplify and harmonize the administrative formalities of international road transport.