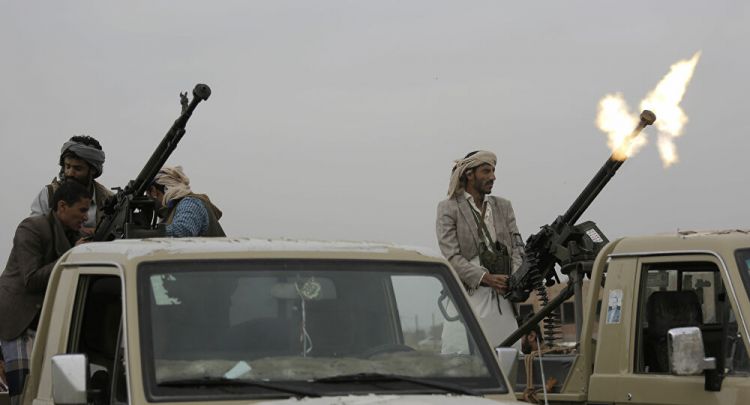 The Saudi-led Arab coalition fighting rebels in Yemen argued Monday that the Houthis’ missile strike at a Saudi Aramco oil facility in Jeddah was an attack on global energy security, Sputnik reports.

The strike ignited a fire at the Saudi oil giant's petroleum products distribution station. A Houthi military spokesman said several people had been hurt, although this was not confirmed by the Saudis.

Col. Turki al-Maliki, the coalition's spokesman, said rebels "did not target the Kingdom's National Assets, but the core of the global economy and its supply routes, as well as the security of global energy," according to a statement carried by the Saudi state news agency SPA.

He said the recent attack was a continuation of the Iran-sponsored assaults on Aramco's Abqaiq and Khurais refineries from last year, in which rebels allegedly used Iranian-made cruise missiles and bomb-laden drones.