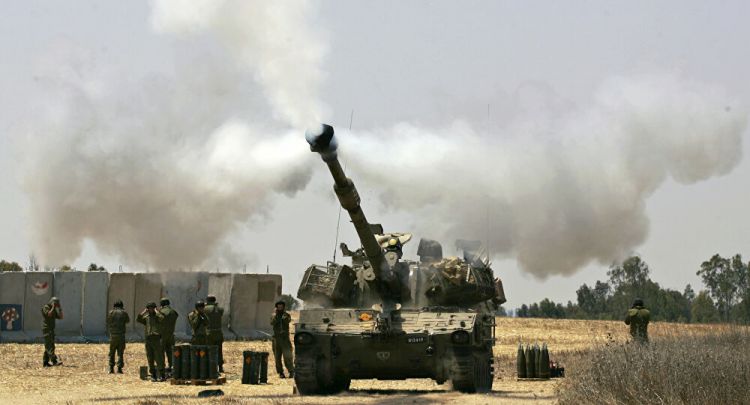 The Israel Defense Forces (IDF) said that they held a military exercise near the border with the Gaza Strip involving the Gaza Division, as well as units of the Air and Space Force, Navy, Cyber Defense and intelligence.

​The army added that the aim of the drills was to enhance the national defence capabilities in the southern part of the country.

WHAT: Simulated various defensive & offensive scenarios in an exercise

WHERE: Southern Israel along its border with Gaza

WHY: To enhance the IDF’s readiness in Israel’s south pic.twitter.com/u9r1bZ2NLI

Earlier, the IDF identified two launches fired from Gaza towards Israel, in the area of the city of Ashdod. Israeli air defence intercepted the rockets.

Relations between Israel and Palestine have been shattered for decades. Palestinians seek diplomatic recognition for their independent state on the territories of the West Bank, including East Jerusalem, which is partially occupied by Israel, and the Gaza Strip.

The Israeli government refuses to recognize Palestine as an independent political and diplomatic entity and builds settlements in the occupied areas, despite objections from the United Nations.