Lithuanian journalist who witnessed the bloody tragedy - "All this was a plan aimed at the Armenian occupation"
Read: 918

The bravery of those who sacrificed their lives on 20 January for independence should never be forgotten - British journalist
Read: 482 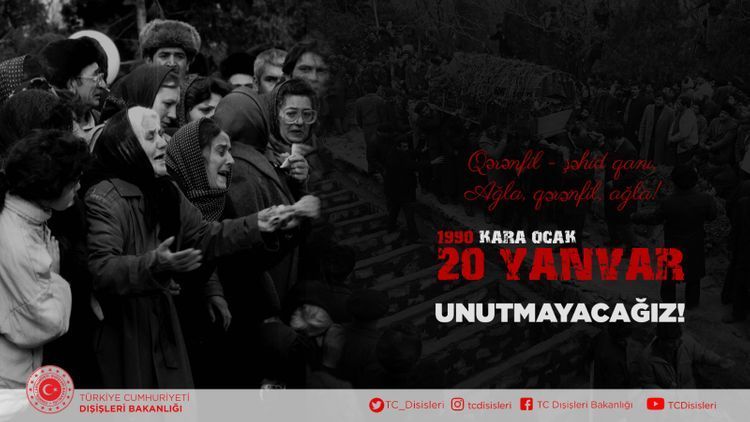 We commemorate our Azerbaijani brothers who gave their lives for the independence of Dear Azerbaijan - Turkish Ministry of Foreign Affairs
Read: 186 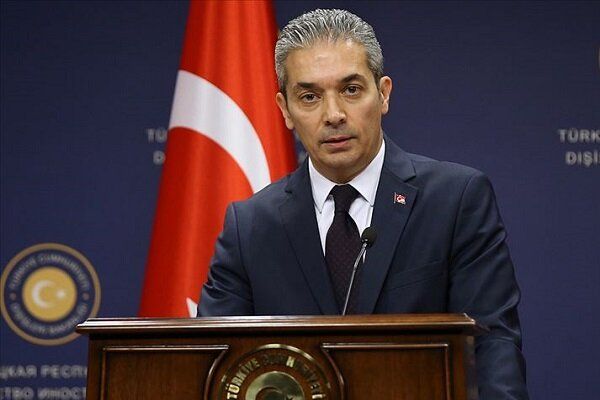 Turkey on Friday rejected a “non-binding” resolution by the European Parliament against Turkey and the Turkish Republic of Northern Cyprus (TRNC) on the Maras and Cyprus issues, Mehr News reports.

“We completely reject the non-binding resolution adopted by the MEPs on our country and the TRNC,” said Foreign Ministry spokesman Hami Aksoy in a statement, Anadolu reported.

Underlining that Turkey fully supports the statement made by the TRNC Presidency on this issue, Aksoy said, "This decision, which is undoubtedly dictated by the Greek Cypriot Administration, once again demonstrates how disconnected from reality and prejudiced the EP is on the Cyprus issue.”

Aksoy added that if the European Parliament maintains this approach and mentality, it is not possible for European Union bodies to make a constructive contribution to the solution of the Cyprus issue, Anadolu reported.

Turkey calls on the EP and EU to face the realities on the island and take into account the presence of the Turkish Cypriot people as well as fulfill the EU commitments made in April 2004 to Turkish Cypriots, he stressed.

The EP asked Turkey to reverse its decision to re-open part of Maras and resume negotiations aimed at resolving the Cyprus problem on the basis of a bi-communal, bi-zonal federation.

It also called on the EU to impose sanctions against Turkey