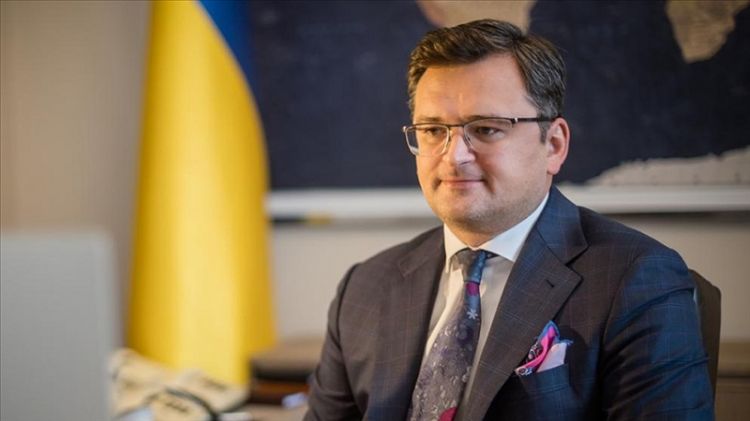 The minister noted that Ukraine has the same perspective and objectives in the conflicts of Nagorno-Karabakh and Libya as Turkey,

“Ukraine, look at the Nagorno-Karabakh issue from the perspective of international law. Our position is very clear. We are on the same page with Turkey,” Kuleba added.

Stating that they are aware of the special relations between Turkey and Azerbaijan, the minister said every frozen crisis without a permanent solution between international actors has the potential to flare up again, and the recent Nagorno-Karabakh clashes have become one of the most important lessons of it.