A meeting through video conferencing was held between President Ilham Aliyev and President of Turkmenistan Gurbanguly Berdimuhamedov
Read: 186

Zarif calls on EU to leave double standards on assassination 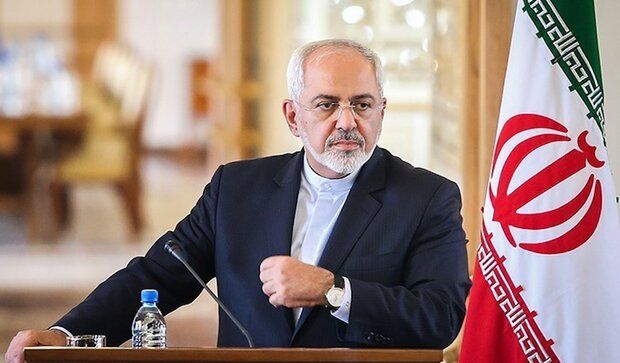 In a tweet in German language, Mohammad Javad Zarif wrote, "Terrorists assassinate a prominent Iranian scientist. This cowardice, in which there are serious signs of Israel's role, shows the belligerence of the perpetrators out of desperation."

"Iran calls on the international community, especially the European Union, to abandon double standards and condemn this act of state assassination," he added.

Earlier, Iranian Foreign Minister had condemned the assassination of Martyr Fakhrizadeh in English, Russian, Chinese and Arabic tweets and called on the international community not to remain silent in the face of this terrorist act.

His remarks came as Iranian nuclear scientist, Mohsen Fakhrizadeh-Mahabadi, was martyred in a terrorist attack on Friday.

Fakhrizadeh-Mahavadi was targeted in a multi-pronged attack involving at least one explosion and small fire by a number of assailants in Absard city of Damavand County, Tehran province.