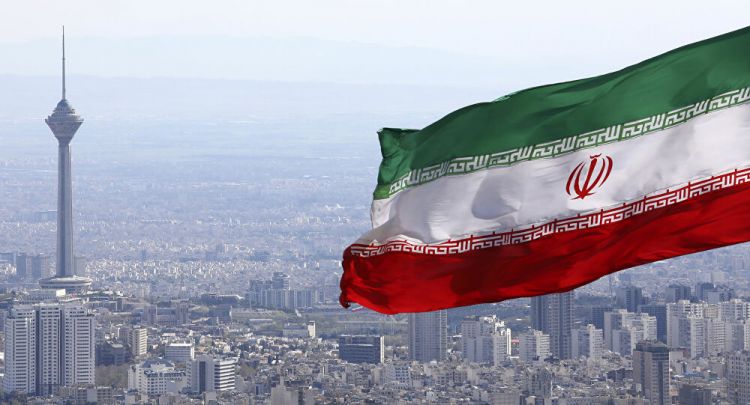 The Iranian parliament has passed a bill, dubbed "The strategic measure for the removal of sanctions," aimed at revitalizing the country's nuclear activities in the wake of the assassination of Iranian nuclear physicist Mohsen Fakhrizadeh, the Tasnim news agency reported on Sunday.

The scientist, who also was the head of the Iranian Defence Ministry's innovation center, died as a result of a gunmen attack on Friday in the town of Absard in the Tehran region.

According to the Iranian news agency, the lawmakers assigned a double-urgency status to a bill and ratified it in a 232-14 vote at a session on Sunday.

The bill envisages increasing the uranium enrichment level to 20 percent or more — such uranium is considered a weapon-grade one. At the moment, Iran is enriching uranium at more than 4 percent, while the Joint Comprehensive Plan of Action (JCPOA) capped the level at 3.67 percent purity.

In addition, the bill involves the restoration of the Arak nuclear reactor, which was set to be redesigned for the production of radioisotopes so that it does not produce weapon-grade plutonium under the JCPOA, and the construction of another reactor. Another provision of the bill obliges Tehran to abandon voluntary compliance with the Additional Protocol to the safeguards agreement with the International Atomic Energy Agency.