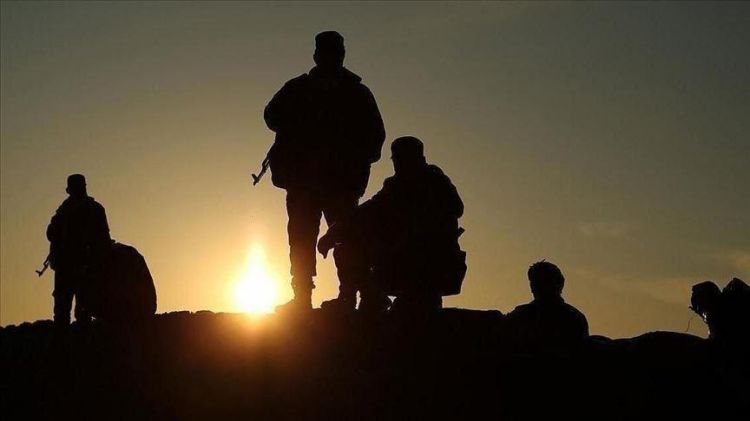 "The missile force [of the group] managed, on Saturday evening, to target the joint operations room in the Tadawin camp in the Marib province, with a Badr-P ballistic missile, and the strike was accurate," the group's spokesman, Yahya Sarea, said late Sunday.

He added that the attack had killed eight Saudi commanders and soldiers, wounding seven others.

Yemen suffers from the ongoing war between the pro-government forces and the Houthi rebels, who have controlled several provinces, including the capital, Sanaa, since 2014.

Since March 2015, a Saudi-led Arab military coalition has been supporting forces loyal to the Yemeni government against the Iran-backed Houthis.