Lithuanian journalist who witnessed the bloody tragedy - "All this was a plan aimed at the Armenian occupation"
Read: 710

The unblocking of Armenia’s borders with neighboring states could actually harm Russia's position in the region - Expert
Read: 412

The bravery of those who sacrificed their lives on 20 January for independence should never be forgotten - British journalist
Read: 372

If the ceasefire long-term, Turkey and Azerbaijan may take steps to normalize relations with Armenia - Turkish FM
Read: 214 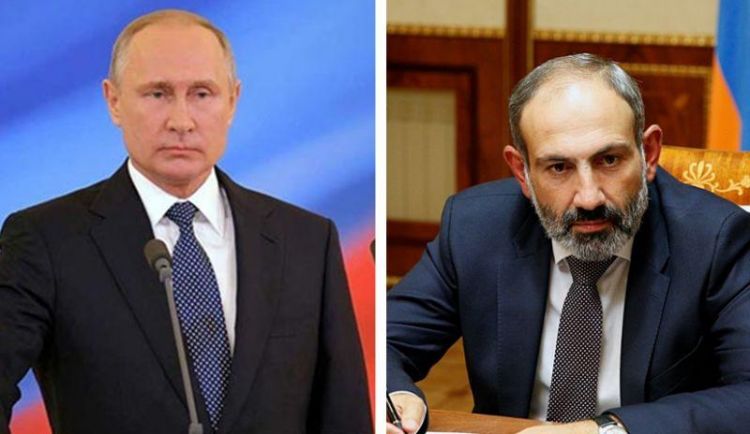 Armenian Prime Minister Nikol Pashinyan's visit to Russia has been cancelled as no high-level meeting could be organized with the Russian leadership, the Armenian media wrote, Trend reports.

"All Armenia’s efforts of organizing a bilateral meeting between Pashinyan and Russian President Vladimir Putin have failed,” the statement said. “The head of the protocol service of the prime minister has been called to Yerevan."