The situation in Nagorno-Karabakh to be one of the main topics of discussion at Lavrov-Zarif meeting - Russian MFA
Read: 278

Normalization of US-Russian Ties in Interests of Both States - Putin
Read: 257

U.S. can contribute to peacebuilding process between Azerbaijan and Armenia - Assistant to Azerbaijani president
Read: 228

“Our proposal to build a school in Shusha was welcomed by the Presidents of Azerbaijan and Turkey” - Devlet Bahceli
Read: 211 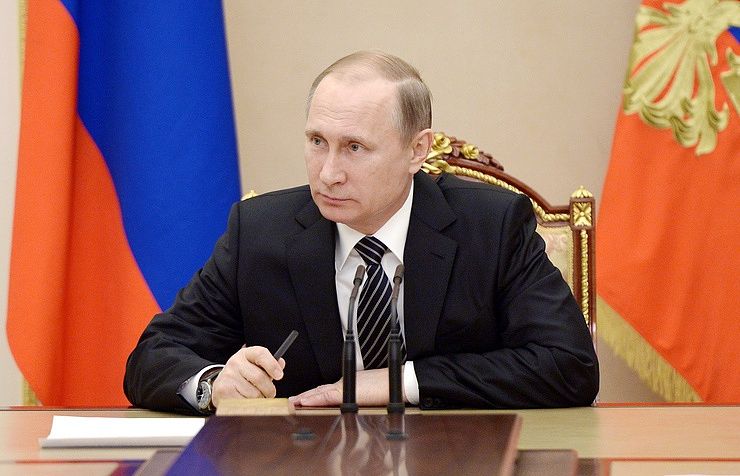 "Participants in the meeting will discuss allied interaction within the organisation and further efforts to improve the efficiency of the CSTO. They will also exchange opinions on current issues of international and regional security," the Kremlin said in a statement.

"The key decisions of the session participants will be reflected in a final declaration and other documents," the statement reads.

Russia holds the organization’s rotating presidency this year, and will hand it over to Tajikistan in 2021.