The situation in Nagorno-Karabakh to be one of the main topics of discussion at Lavrov-Zarif meeting - Russian MFA
Read: 273

Normalization of US-Russian Ties in Interests of Both States - Putin
Read: 252

Russia reacts to leak of IAEA's confidential report on Iran 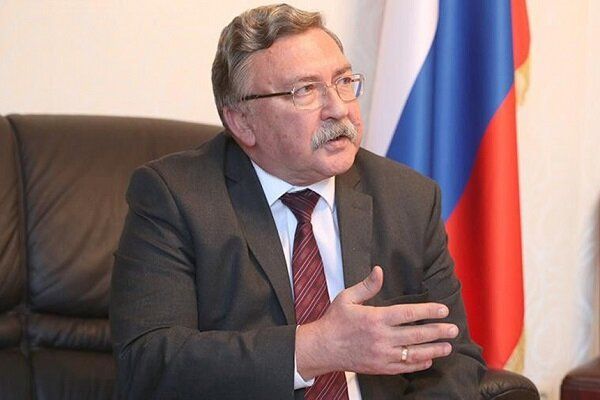 In a tweet on Saturday, Mikhail Ulyanov wrote, "Yet another confidential #IAEA report on #Iran was leaked to mass media immediately upon its circulation in Board of Governors."

"The Ambassador of Iran in his Twitter account has already reacted by suggesting to strengthen mechanisms of confidentiality. Good idea but will it help?," he added.

In reaction to the leaked IAEA report to the media about the installation of new centrifuges, Iran's Permanent Representative to International Organizations said that IAEA shall ensure confidentiality of safeguards information.

In a Friday tweet, Kazem Gharibabadi wrote, "@iaeaorg confidential report, based on Iran's confidential letter, appeared in Media immediately even before the BoG Members could track it down."

"Agency is not merely responsible to update the development but shall ensure confidentiality of safeguards information," he added.

"If neither the Agency nor its Member States are to be blamed for this crack in confidentiality, @iaeaorg should revise its confidentiality mechanisms including regarding using GovAtom as the safe and confidential means for communications," the Iranian diplomat said.