The trilateral statement of 11 January is necessary for economic stability and prosperity in the region - Experts
Read: 450

"It is impossible to imagine Shusha without Jidir Duzu, Azerbaijan without Shusha" - President Aliyev
Read: 158 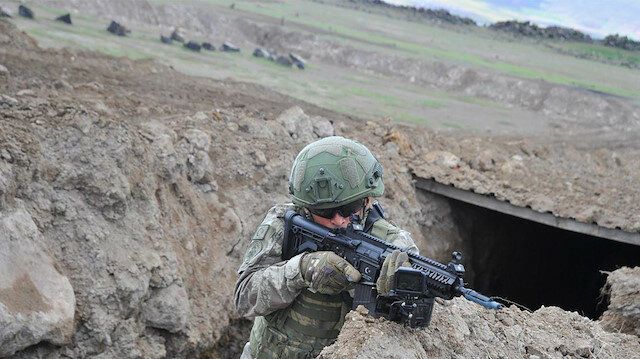 Two of the hideouts were in the rural areas of Genc and Yedisu districts of Bingol province, the provincial governorate said in a statement.

Gendarmerie teams also found ammunition and weapons, which were destroyed along with the hideouts, it added.

Three more PKK shelters were destroyed in the southeastern Hakkari province, according to the provincial governorate.

The hideouts in Cukurca district were targeted in raids part of the ongoing Operation Yildirim-2, read the statement.

As many as 585 security personnel took part in the operations, it said.

In its more than 30-year terror campaign against Turkey, the PKK – listed as a terrorist organization by Turkey, the US, and the EU – has been responsible for the deaths of 40,000 people, including women, children, and infants.