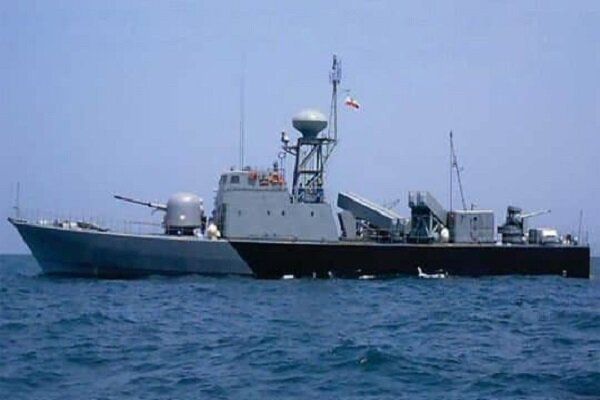 The Iranian Navy’s fleet in the Sea of Oman took delivery of a new homegrown helicopter carrier as well as a missile-launching warship on Tuesday, Mehr News reports.

The homegrown missile-launching corvette would enhance the Navy’s combat capabilities in the country’s southern waters.

‘Zereh’ (meaning ‘Armor’ in Persian) missile launcher is one of the country’s powerful vessels with high speed and maneuverability. It is equipped with advanced automatic missiles and artillery.

The vessel is categorized in Iran’s Paykan-class rocket launching warships, all components of which have been manufactured by the Iranian Navy’s experts. The warship has passed all its coastal and maritime tests and is fully prepared to embark on missions.

The Iranian Navy also unveiled a helicopter carrier dubbed ‘Makran’ that has been developed by Iranian experts of the Navy.

The warship joined the naval fleet of the southern coasts at the order of Chief of Staff of Iranian Armed Forces Major General Bagheri on Tuesday.

According to Navy Commander Rear Admiral Hossein Khanzadi, other vessels in the same class will be produced in the coming years.

In recent years, Iran’s naval forces have increased their presence in high seas to secure naval routes and protect vessels against pirate attacks.