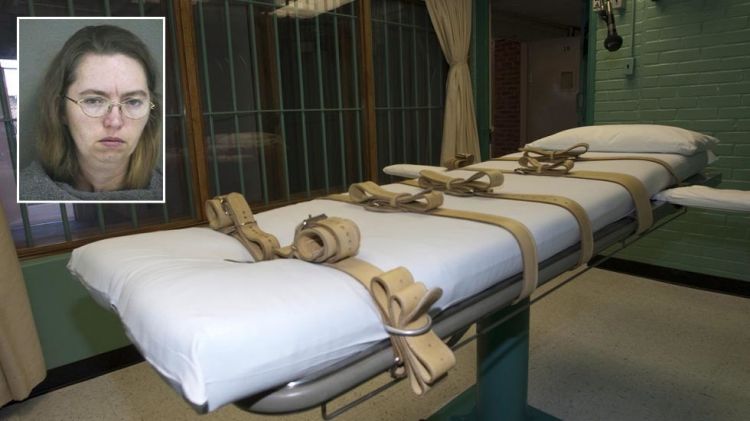 Lisa Montgomery has become the first female inmate on US death row to be put to death in nearly 70 years, after she was given a lethal injection following an intervention by the Supreme Court to lift a stay of execution.
Eurasia Diary reports citing RT that Montgomery was sentenced to death in 2007 for a kidnapping resulting in death, after she murdered 23-year-old Bobbie Stinnett and removed her victim's unborn child from her womb. Her execution had been postponed twice, because of Covid-19 and after a federal judge granted a stay of execution, before the Supreme Court intervened to allow it to take place Wednesday morning.
At 01:31am local time in Terre Haute, Indiana, Montgomery was pronounced dead. Reports claim that, when her face mask was removed and she was asked if she had any final words before she was given the injection, she simply said “no.”
Kelley Henry, Montgomery’s lawyer, who’d argued her client shouldn’t be executed due to mental illness and a lifetime of abuse, released a statement saying that everyone who was involved in putting her to death “should feel shame.”
The last female prisoner executed by the federal government in the US was Bonnie Brown Hedy on December 18, 1953, over the kidnapping and murder of six-year-old Bobby Greenlease in Kansas City, Missouri.