Space hurricane which rains electrons instead of water discovered by scientists
Read: 1478 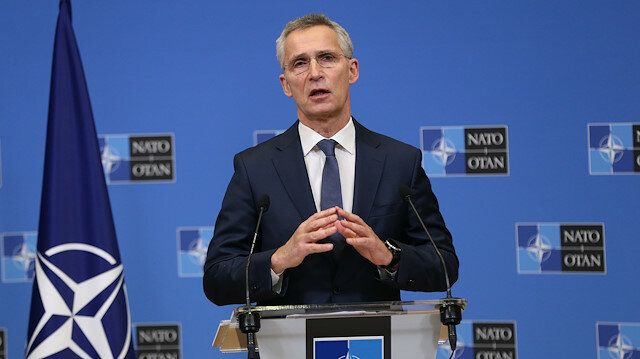 The NATO chief said he welcomed a Libyan cease-fire while speaking at a news conference.

“We have seen the presence of fighter jets and mercenaries financed by Russia and all the Russian military capabilities,” he said in response to a question about Russia’s military build-up in the region. “For NATO, it just highlights the importance of supporting the UN-led efforts to find a negotiated solution to the Libyan crisis.”

Russia’s heavy investment in new military equipment and increased military presence along the military alliance’s borders falls into a pattern, according to Stoltenberg.

It is not only present in Libya, “but in other parts of Africa, the Middle East, Syria, the Baltic region, and high north” he said.

The developments have caused “great concern” for NATO, but the alliance “follows and monitors very closely” and it invested in new capabilities “in response to a more assertive Russia,” he added.