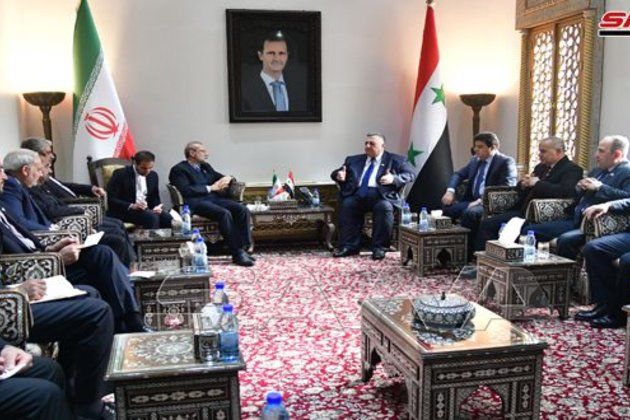 He made the remarks in a meeting with Iran's Ambassador of Iran to Damascus Javad Turkabadi.

The Syrian top lawmaker expressed appreciation for the invitation he received to participate in a virtual dialogue seminar to be held by the Iranian Parliament next Monday in the framework of support and solidarity with the Palestinian people, SANA reported.

He stressed that Syria will continue its support for the Palestinian people until they regain all their legitimate rights.

For his part, the Iranian Ambassador affirmed his country’s principled and firm stance in support of Syria, its sovereignty and territorial integrity.

A number of Syrian parliamentary officials also attended the meeting.