Russia’s Su-15 is Unsophisticated But it Was Deadly - For a Time
Read: 812 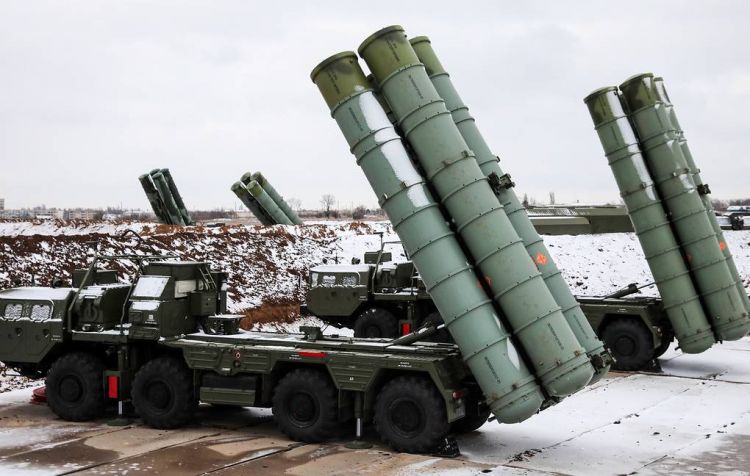 "We have completed the work on the delivery of the first S-400 regiment, now our dialogue with Russia on the second regiment continues," the Turkish leader told reporters.

Erdogan also described the United States’ approach towards Turkey on F-35 fighter jets as a mistake, expressing the hope that the Biden administration would rectify the situation.

On January 11, chief of Turkey’s top defense procurement body known as SSB Ismail Demir said that the S-400 missile systems delivered to Turkey were ready to be commissioned.

Moscow signed a contract with Ankara on the delivery of the S-400 systems in 2017. Turkey became the first NATO country to purchase these systems from Russia, drawing criticism from the United States and NATO in general. The United States is not abandoning its attempts to make Turkey give up the Russian missile systems.

In October 2020, Turkish President Recep Tayyip Erdogan said that Ankara was not going to give up the S-400 systems despite the US pressure. He also rejected the threats of sanctions and suggested the United States should finally stop threatening Turkey and try to impose them in reality.