Russia’s Su-15 is Unsophisticated But it Was Deadly - For a Time
Read: 784 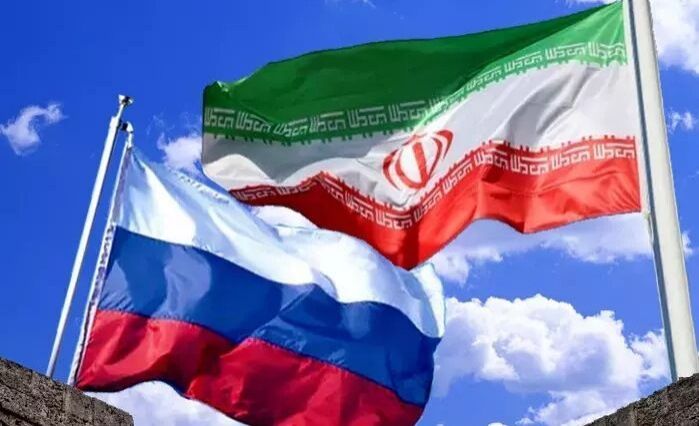 Officials and experts from Russia and Iran noted that the two friendly countries have never had such a deep and strong relationship, which they believe should be strengthened more than ever.

According to both countries' officials and analysts, there is no obstacle in the way of bolstering mutual ties and the two sides are increasingly holding negotiations on bilateral, regional and international developments,

Moscow and Tehran have strategic and stable relations, which have never been affected by a third element such as regional and international changes.

Russian Foreign Minister Sergei Lavrov has recently told IRNA and IRIB reporters that Moscow does not have such a relationship with any other countries except Iran, and in return, his Iranian counterpart told Russian journalists that Russia is considered as the friend of hard days for the Iranian nation and that Tehran would never forget such a good friend.

Russian Foreign Ministry spokeswoman Maria Zakharova told IRNA that the Iran-Russia relationship develops in different arenas and that the amicable ties are based on mutual respect and good neighborliness.

Sergei Markov, director of the Institute for Political Studies, is of the opinion that the strategic ties between Iran and Russia have been strengthened in recent years, adding that Russia has always defended Iran's righteous stance when it came to tensions and disagreements between Iranians and Americans along with their European allies.

Gennady Audiev, head of the International Affairs Department of the Liberal Democratic Party of Russia, told IRNA that his country is keen on expanding all-out ties with the Islamic Republic of Iran as a big and important country in the West Asia region because of the two countries' historical and amicable relationship.

Despite the fact that there is a good political relationship between Russia and Iran, experts assert that the level of trade and economic ties between the two countries are not at the level of their bilateral strategic relations.

Vladimir Obidenov, chairman of the Russia-Iran Trade Council at the Chamber of Commerce and Industry of the Russian Federation, mentioned that the volume of trade between the two nations stood at 1.7 billion dollars in 2019, and described the level of trade ties as very low.

Referring to the fact that Iran's Minister of Foreign Affairs Mohammad Javad Zarif is slated to visit Russia for his 32nd time in office on January 26, 2021, his Russian counterpart Lavrov underlined that the high number of meetings between Iranian and Russian officials is a sign that shows a very good relationship between Tehran and Moscow.