daily news
Pakistani premier wins vote of confidence in Parliament
Uzbekistan transfers funds to UN Trust Fund for Aral Sea region
Armenian actions in liberated territories are inhumane - Turkish ambassador
The war has already ended, it is time to prepare for peace and cooperation in the region - Ambassador
US Secretary of State held telephone talks with Pashinan
Moscow calls for a meeting on US return to JCPOA
Attacking light helicopters will launch kamikaze drones
Iran, Iraq confer on expansion of transportation coop.
﻿

Apophis meteor will gently pass by Earth tonight - experts warn it could collide with our planet in future
Read: 4674 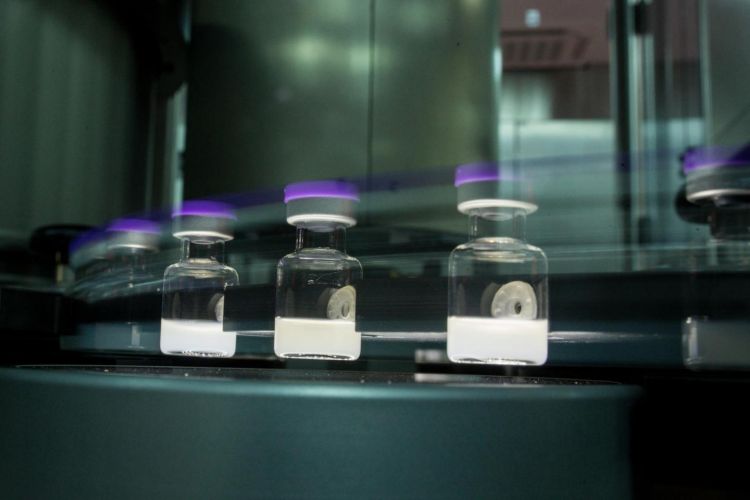 The Brazil National Health Surveillance Agency (Anvisa) declined the request to approve the Russian-made Sputnik V COVID-19 vaccine for emergency use in Brazil. According to the watchdog, the request does not comply with the minimal criteria for this task, Eurasia Diary reports citing TASS.

"The request was returned to Uniao Quimica, because it does not comply with the minimal criteria - in particular, due to lack of permission for third phase of clinical trials, as well as in regards to issue dealing with the advanced production methods," the watchdog says on its website.

In late December, Uniao Quimica, a partner of the Russian Direct Investment Fund, contacted Anvisa, requesting permission to conduct the third stage of clinical trials for the Sputnik V vaccine in Brazil. At the moment, the watchdog said that, considering previous experience of reviewing such applications, the decision could had been provided within 72 hours. However, later, the agency requested additional information on the vaccine.

On Friday, Uniao Quimica and the Russian Fund filed a request for emergency use of 10 million doses of the Sputnik V in Brazil.

"Uniao Quimica believes that, in response to the COVID-19 pandemic escalation in Brazil and the rest of the world, the state and the business must take all efforts to fight it, including by taking measures of emergency and exceptional nature, justified by the urgent need and the importance of the current moment," the company said at the time.

In early January, Uniao Quimica received cellular material for production of the vaccine.