EU calls on Israel to end settlement activity in W.Bank 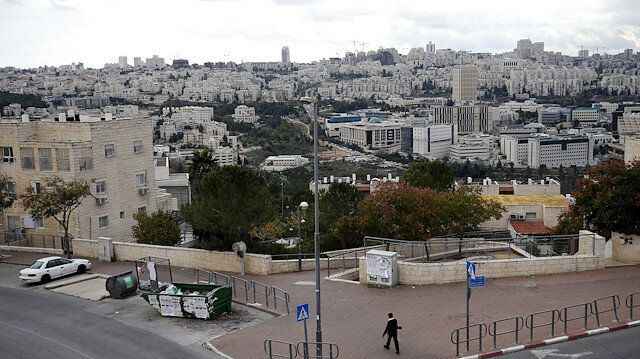 The EU on Sunday called on Israel to “end all settlement activity,” in the occupied West Bank, Yeni Safak reports.

“Israel's latest decision to advance plans for the approval and construction of almost 800 new settlement units in the West Bank, is contrary to international law and further undermines the prospects of a viable two-state solution”, said a statement issued by the European Commission’s spokesperson on foreign affairs.

The statement urged Israeli authorities to suspend the bidding process for the construction of new housing units for an entirely new settlement in Givat Hamatos.

It said these moves undermined “the positive developments of normalization agreements between Israel and a number of Arab States”.

The Israeli authorities approved the construction of 530 new settlement units in occupied East Jerusalem on Wednesday.

Encouraged by the US President Donald Trump’s so-called “Deal of the Century, Netanyahu announced in May that his government would formally annex the Jordan Valley and all settlement blocs in the West Bank.

The EU has repeatedly called on Israel to end all settlement activity and to dismantle the already existing ones since 2001.