Apophis meteor will gently pass by Earth tonight - experts warn it could collide with our planet in future
Read: 6758 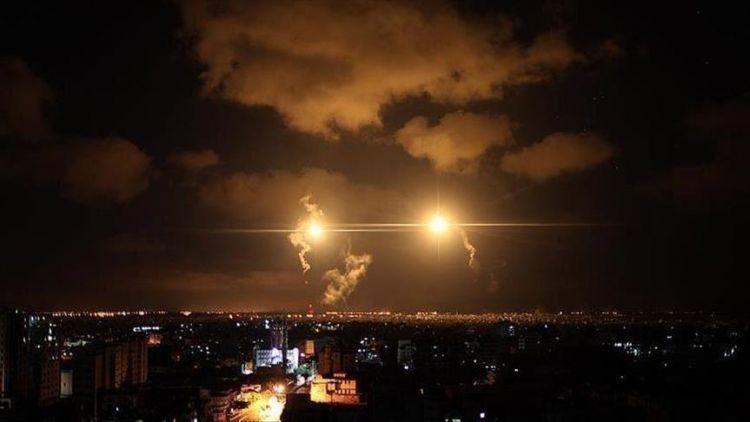 He added that the raids came in response to "two rockets launched from the northern Gaza Strip towards the beach area near the city of Ashdod."

According to an Anadolu Agency correspondent in the Gaza Strip, Israeli drones and warplanes bombed two spots, located east of Rafah and Khan Yunis cities. No injuries were reported.