Apophis meteor will gently pass by Earth tonight - experts warn it could collide with our planet in future
Read: 6753 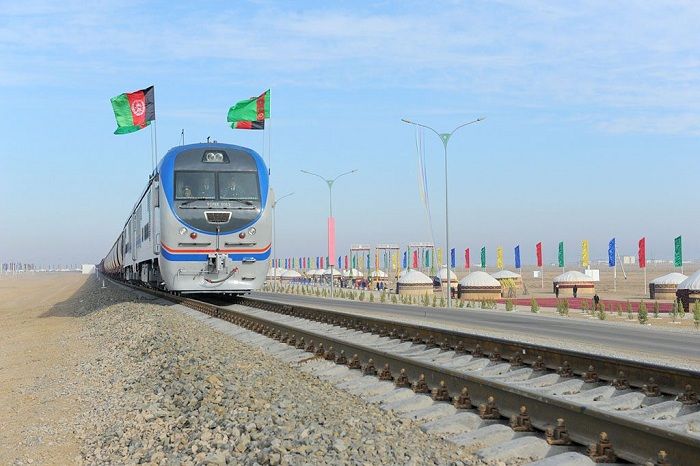 As part of the video conference held on Thursday, Turkmenistan’s President Gurbanguly Berdimuhamedow and his Afghan counterpart Ashraf Ghani launched a new section of the Turkmenistan-Afghanistan-Tajikistan railway, which will help traders in Kabul and Kandahar market their products to customers as far away as China and other Pacific Rim countries.

“It is an immense honor that Afghanistan is renewing long-standing relations with Central Asian countries after more than 100 years of isolation,” President Ghani said in his video address. “Those who thought that building a network of the railway in Afghanistan is impossible, need to reconsider their perspective.”

The newly launched railway line is supposed to become a part of the 400-km trade and transportation corridor connecting Jaloliddini Balkhi district in Tajikistan, the cities of Sherkhan Bandar, Kunduz, Mazari Sharif, and Sheberghan in Afghanistan, and Turkmenistan’s Ymamnazar and Kerki (formerly known as Atamyrat). The railway line may be extended to the border with Kyrgyzstan, with further access to the states of the Asia-Pacific region.

According to the state-owned news outlet Turkmenistan Today, the construction of the railway on the Afghan territory is being carried out at the expense of Turkmenistan. Ashgabat also provided the human resources and technical equipment to see the project to completion.