A planet close to us with a day that lasts forever and an eternal night lit up by exploding volcanoes
Read: 405 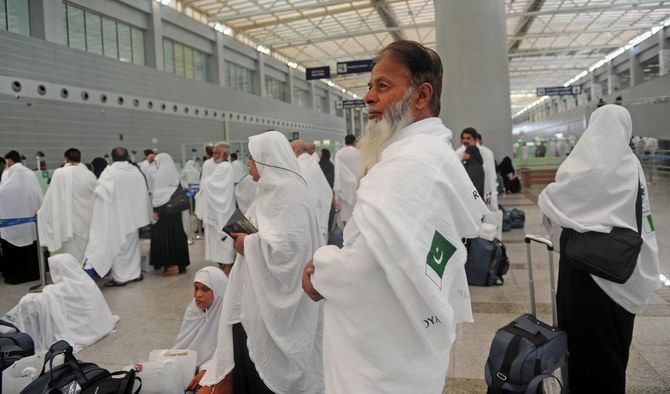 On Wednesday, Pakistan's Ministry of Religious Affairs presented a summary to the Economic Coordination Committee, to scale up the Road to Makkah project.
This project was designed to ease Hajj journeys of pilgrims arriving in the Kingdom from various Muslim countries, Eurasia Diary reports citing Business Recorder.
Under the Road to Makkah Project, initiated by Saudi Arabia, all the immigration requirements of pilgrims would be sorted out at the airport of origin.
This could potentially save pilgrims several hours upon reaching the Kingdom, having already gone through the immigration process at home.
The project also includes Muslim countries including Indonesia and Malaysia.
Pakistan implemented a pilot project in 2019, at the Islamabad International Airport, and the government now plans to extend the facility to potential pilgrims in Lahore and Karachi.
“One of the pre-conditions for scaling up of Road to Makkah Project was grant of special exemption on the import of technical equipments in Pakistan by the Kingdom of Saudi Arabia,” the ECC said in a handout after its Wednesday meeting.
Pakistan planned last year to widen the scope of the Road to Makkah initiative, but Hajj was performed on a limited scale amid rising coronavirus infection globally.