Red hypergiant as bright as 300,000 suns could explain what’s up with Betelgeuse
Read: 409

US returns to Paris Agreement 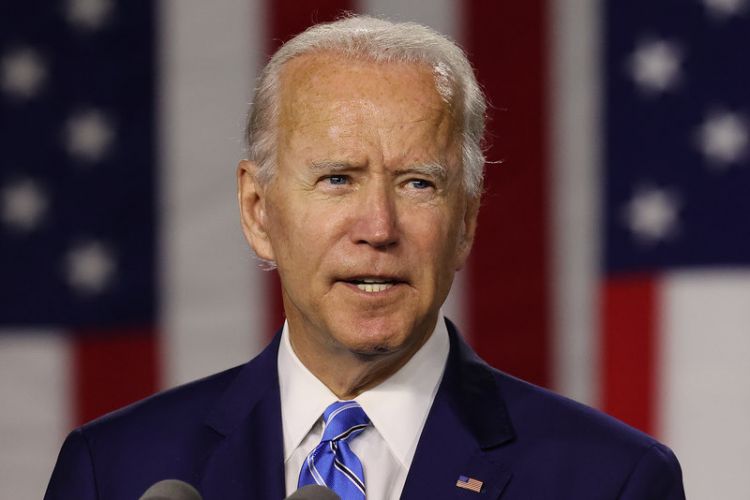 US President Joseph Biden signed a decree on his first day in office to return the country to its obligations under the Paris Climate Agreement, Eurasia Diary reports citing Reuters.

During the ceremony at the White House, President Biden said that these were the first of many documents, and that there is no time to wait.

In 2018, then US President Donald Trump decided to pull out of the Paris Agreement, which, in his opinion, was slowing the development of the American economy.