Russia is developing a new armor for its armored vehicles
Read: 515 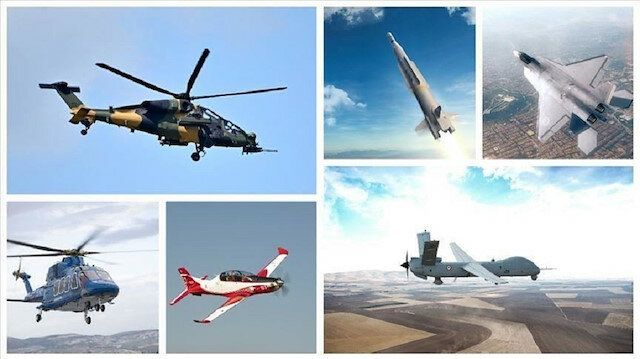 Turkey will become a defense giant very soon thanks to its investments in the sector for the last five years, the country's technology and industry minister said on Thursday, Eurasia Diary reports citing Yeni Safak.

"I believe that Turkey's Bayraktar and Anka unmanned aerial vehicles (UAVs) will fly in European skies," Mustafa Varank said during an event jointly organized by the Istanbul Defense and Aerospace Cluster Association and Istanbul Chamber of Industry.

He recalled that Ben Wallace, the UK's secretary of state for defense, had said Turkish UAVs are a "game changer".

He said with each passing day the industry was focusing more and more on local production, adding that in 2023 the defense industry will be self-reliant by 75%.