daily news
Azerbaijan diaspora in London commemorate Khojaly tragedy - PHOTOS
Armenia will not be allowed to violate the agreements on Karabakh
Woman in Istanbul throws four kids from building’s window to... - VIDEO
Iran suspected of limpet mine attack on Israeli ship in Gulf of Oman
Russia may have triggered the coup attempt in Yerevan - Exclusive interview
NASA is perplexed - Mysterious stripes spotted over Russia in satellite images
Comet-like Centaur spotted by Hubble near Jupiter’s Trojans
Using deep-sea fiber optic cables to detect earthquakes
﻿

Scientists share images of gorgeous meteoroid explosion on the surface of Jupiter
Read: 1855

Russian Su-34 fighter-bomber with a series of strikes in Idlib, Syria
Read: 1027

What is an attitude of Armenians to making Russian second official language in Karabakh? - Expert comments
Read: 463

Bulgaria shuts down nuclear reactor due to security problems 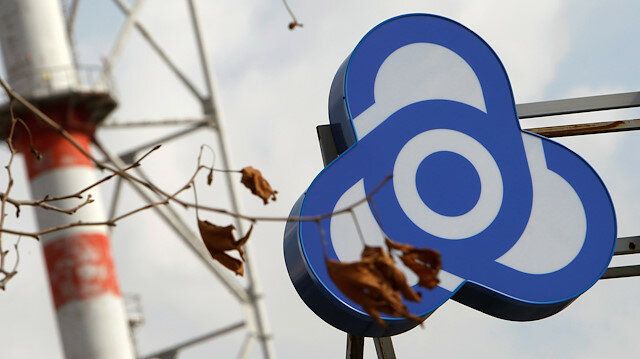 The protection system of the nuclear reactor, located on the banks of the Danube River in the north of Bulgaria, was activated during a technical operation, it added.

A member of Parliament's Energy Commission, Ramadan Atalay, told the Bulgarian National Television (BNT) that the automatic security system of the power plant was activated and the reactor immediately shut down.

Noting that all systems were reviewed and there were no problems, Atalay stated that the necessary technical measures were taken and the reactor would be restarted soon.