Iran ready to coop. with Iraq in fight against terrorism | Eurasia Diary - ednews.net

daily news
Pakistani premier wins vote of confidence in Parliament
Uzbekistan transfers funds to UN Trust Fund for Aral Sea region
Armenian actions in liberated territories are inhumane - Turkish ambassador
The war has already ended, it is time to prepare for peace and cooperation in the region - Ambassador
US Secretary of State held telephone talks with Pashinan
Moscow calls for a meeting on US return to JCPOA
Attacking light helicopters will launch kamikaze drones
Iran, Iraq confer on expansion of transportation coop.
﻿

Apophis meteor will gently pass by Earth tonight - experts warn it could collide with our planet in future
Read: 4682

Iran ready to coop. with Iraq in fight against terrorism 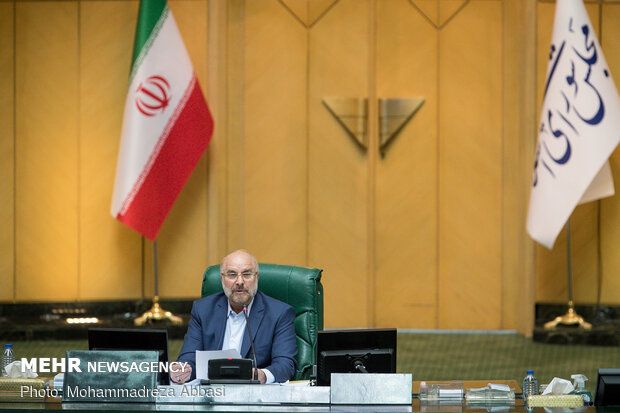 In the wake of a bomb blast in central Baghdad that killed and injured a number of civilians, Mohammad Bagher Ghalibaf sent a message to Iraq’s Parliament Speaker Mohamed al-Halbousi, condemned the terrorist act and stressed Iran's continued cooperation and strong support for the Iraqi government and people in the fight against terrorist groups, Eurasia Diary reports citing Mehr News Agency.

"As in the past, the Islamic Republic of Iran will continue to cooperate and strongly support Iraq in the fight against terrorism," he said.

"Iranian Parliament is ready to cooperate with Iraq’s Parliament to establish the legal basis for the fight against the ominous phenomenon of terrorism," he added.

Two assailants detonated their explosive vests inside a market in Baghdad’s Tayaran Square on Thursday, killing at least 28 people and wounding 73 others.