Apophis meteor will gently pass by Earth tonight - experts warn it could collide with our planet in future
Read: 4690 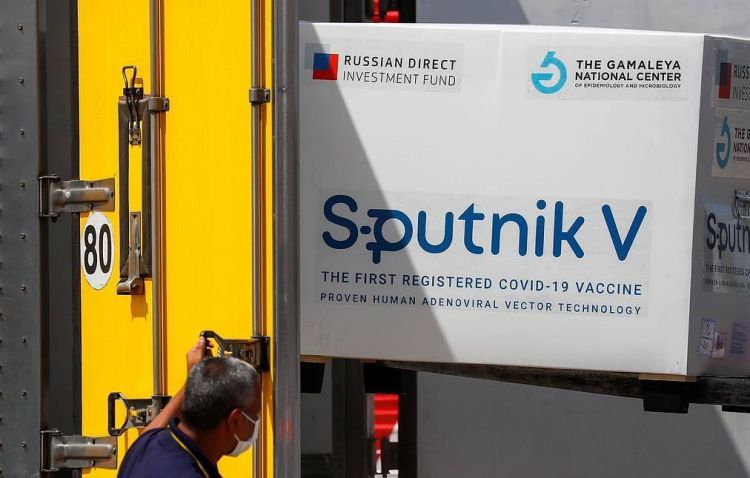 "Indeed, we have received a copy of the agreement signed by the Russian side. In accordance with the agreement, we will get access to a batch of the vaccine to vaccinate 1 mln people, which means the issue is potentially about 2 mln doses considering the fact that it is a two-component vaccine," he said.

The vaccine will be delivered to Hungary in three stages, the minister explained, adding that the country expects to receive 300,000 doses during the first month, 500,000 doses - in the second month, and 200,000 - in the third month. "Unfortunately, vaccines are supplied to Hungary very slowly, which is why it was very important for us to reach an agreement with the Russian side to be able to acquire respective medications from an independent source in large volumes," he said.

Russian Healthcare Minister Mikhail Murashko said following a meeting with Szijjarto earlier on Friday that the Russian Direct Investment Fund (RDIF) had entered into a contract on supply of the Russian anti-coronavirus vaccine Sputnik V with the Hungarian side.