Apophis meteor will gently pass by Earth tonight - experts warn it could collide with our planet in future
Read: 4901

Not a single Armenian will live in Karabakh - Time is in our favour
Read: 290 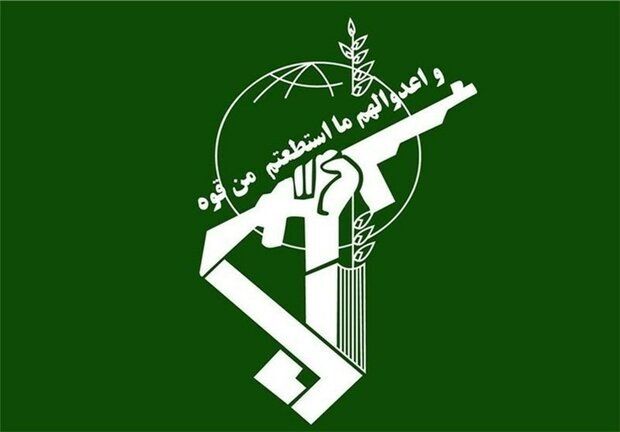 The Islamic Revolution Guards Corps (IRGC) Ground Force in an operation managed to bust an anti-revolutionary terrorist who had assassinated a police chief in August 2018.

According to the public relations department of the IRGC Ground Force's Najaf Ashraf Base, following a series of comprehensive intelligence activities, the foreign-backed terrorist who had assassinated Major Hassan Maleki, the chief of the Traffic Police of Kermanshah’s Ravansar has been arrested, Eurasia Diary reports citing Mehr News Agency.

The perpetrator of the heinous crime has been handed to the Iranian Judiciary, the IRGC base added.

On August 15, 2018, a foreign-backed element shot dead Major Hassan Maleki in Ravansar in front of his young child, in line with the anti-revolutionary groups’ goal of disturbing peace and security in Iran.

The perpetrator shot the officer several times and killed him after he opened the door at him.

Ravansar is 47 km from the northwestern city of Kermanshah, the provincial capital.