Apophis meteor will gently pass by Earth tonight - experts warn it could collide with our planet in future
Read: 5983 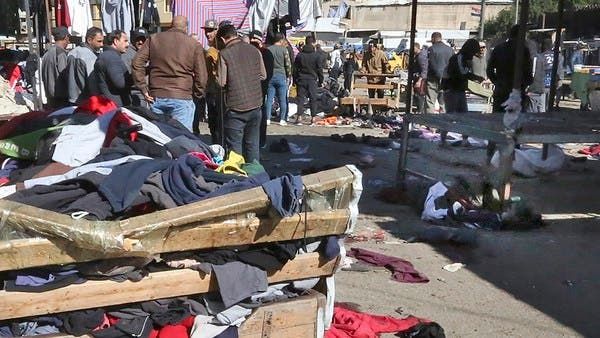 At least 11 fighters from the Iranian-backed Popular Mobilization Units (PMU) militias, known as Hashd al-Shaabi, were killed in an ambush by ISIS terrorist group north of the Iraqi capital on Saturday, Al-Arabiya reports.

The extremists used light weapons and the cover of darkness to target the PMU militias east of Tikrit, the capital of Iraq’s Salahaddin province, two days after a twin suicide attack claimed by the group killed 32 people in Baghdad.

“ISIS launched an attack on the Hashed’s Brigade 22,” said one of the unit’s officers Abu Ali al-Maliki.

Al-Maliki told AFP the brigade commander was among those killed before reinforcements from the federal police came to the unit’s aid.

There was no immediate claim of responsibility, but security sources interviewed by AFP blamed ISIS.

Local and Western sources have expressed concern over the readiness of Iraq’s security forces, who have been worn down by the spread of COVID-19, political infighting and corruption.

This week’s attacks may be more illustrative of those accumulated shortfalls than any significant ISIS comeback.

Iraq declared the group territorially defeated in late 2017, but has continued to battle extremist sleeper cells, mostly in the country’s mountainous or desert areas.