Apophis meteor will gently pass by Earth tonight - experts warn it could collide with our planet in future
Read: 5896

Not a single Armenian will live in Karabakh - Time is in our favour
Read: 310

Egypt understands that it is impossible to isolate Turkey in Eastern Mediterranean - Expert
Read: 280 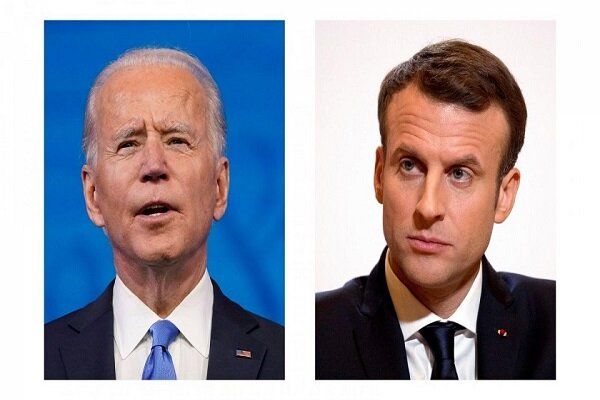 The White House issued a statement announcing a telephone conversation between the presidents of the United States and France and an agreement between the two sides to work together on common foreign policy priorities such as Russia, China and West Asia.

Biden and Macron agreed that the two countries would coordinate their policies on foreign policy issues, including the fight against Coronavirus, the climate change crisis, as well as the recovery of the global economy.

The presidents of the United States and France also called for the strengthening of transatlantic and bilateral relations through NATO, as well as the United States' partnership with the European Union.

France has also issued a statement detailing the content of the phone call between Biden and Macron.

The presidents of the United States and France have also discussed Iran's nuclear program, the French presidency said.