Apophis meteor will gently pass by Earth tonight - experts warn it could collide with our planet in future
Read: 5952

Indian and Chinese troops in a new border brawl 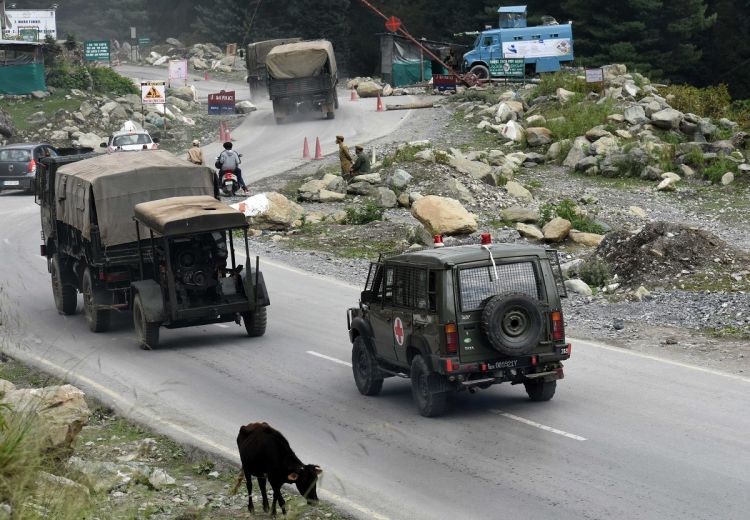 Indian and Chinese troops brawled again on their contested Himalayan border, leaving injuries on both sides, Asian Times reports.
Accrding to some media reports, the incident last week came six months after a pitched battle that killed at least 20 Indian troops and an unknown number of Chinese forces.
The latest incident happened last week at Naku La in Sikkim state, according to military sources.
Media reports quoted Indian military officials as saying there were casualties on both sides.
A Chinese patrol tried to cross into Indian territory and was forced back, the officials said.

Naku La connects Sikkim to the Tibet region in China.

Hand-to-hand fighting on the Sikkim border in May last year set off the latest frontier tensions between the world’s two most populous nations.

In June, troops from the two sides fought with fists and wooden clubs in the Galwan valley of Ladakh region.

China and India, who fought a border war in 1962, blamed each other for the dispute and each has poured tens of thousands of extra troops into border zones.

The latest de-escalation talks between military commanders were held Sunday.