Russia is developing a new armor for its armored vehicles
Read: 512

A planet close to us with a day that lasts forever and an eternal night lit up by exploding volcanoes
Read: 480 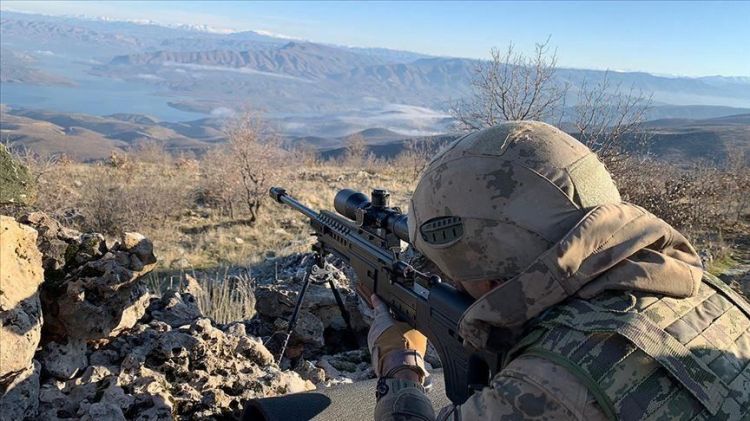 Turkey launched an operation against the PKK terrorist organization in southeastern Mardin province, according to a statement released late Monday, Yeni Safak reports.

The operation was carried out to ensure people's safety and property, neutralize members of the terrorist group and destroy the shelters and hideouts of the terrorists in Nusaybin district, said the governor's office in Mardin.

A curfew was also declared in 16 rural areas of Nusaybin.

In its more than 30-year terror campaign against Turkey, the PKK – listed as a terrorist organization by Turkey, the US and the EU – has been responsible for the deaths of 40,000 people including women, children and infants.